If you like this game, please add it to your wishlist~

All materials in the game are genuine license

Summary of the plot:

"Gusin" is a traverser who came to another world by chance,
As soon as he landed, he was attacked by a skeleton dog and fought alongside a female swordsman.
And later rescued the seriously injured female swordsman "Odetta",
Then he met Nana, the daughter of the head of the Yaren village
Encountered the female boss of the pawn shop "Camilla" and her guard ninja "Mia",
During the robbery of the slave camp, I also met a like-minded partner "Kagura",
Solved one trouble after another, and started a happy harem life. 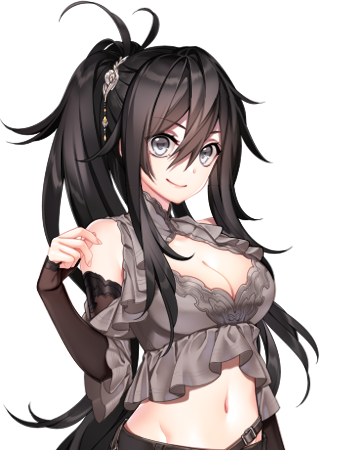 A lone fighter with exquisite swordsmanship, he will no longer fight alone after encountering "Gusin"~ 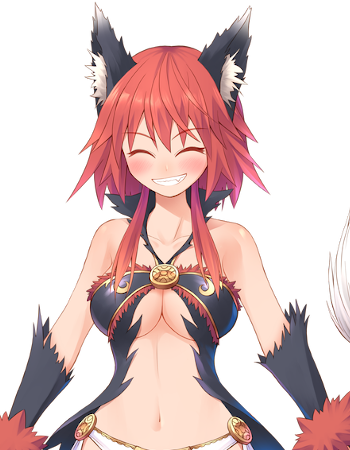 The daughter of the head of the demi village, who is good at fighting 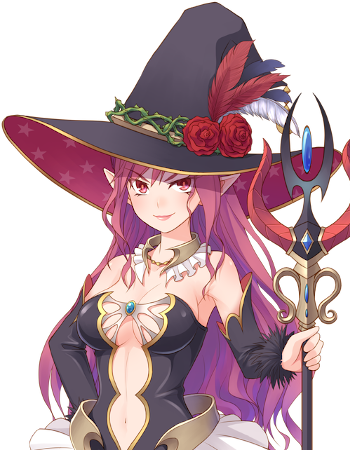 The female boss of the pawn shop, beautiful and mysterious 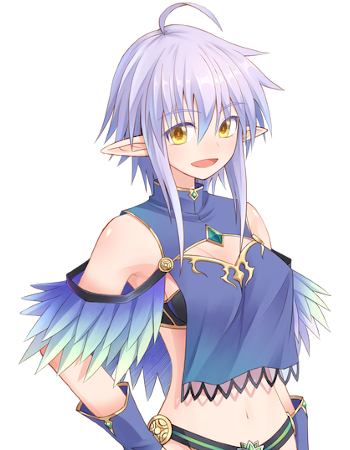 The guard ninja of the female boss of the pawn shop, a rare elven clan, with strong combat effectiveness 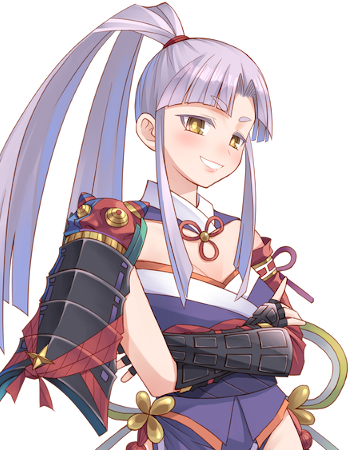