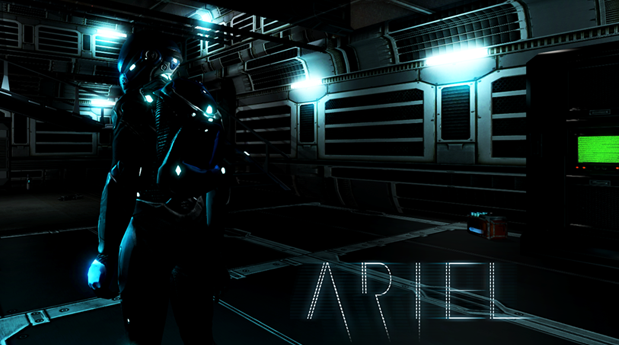 Be ready to experience a unique survival adventure as Ferdinand Ludec, a mathematician who is suddenly kidnapped and forced into a drama. Professor Ludec arrives in Ariel, one of Uranus’ moons, only to find an entire crew of scientists dead. He is an expert in Electro Mono-Pole theory, and somehow, this knowledge puts him in an extreme situation which will test his inner endurance. Ariel is the name of a black budget project funded by a mysterious group of men. The space station is desolated; all the crew members from the first and second expeditions are dead; you find yourself alone.

With a partially procedurally generated world, along with different endings to the story (Future Implementation), Ariel takes into account the replayability as one of its assets. Hunger, getting tired and avoiding insanity will only be some of the threats to face.

Ariel is being developed by a small team.

– The lead programmer has worked on various projects in the past, such as Kerbal Space Program.
– The second developer is a musician who has experience on Playstation releases. He worked on the 3D models, sound effects, music and story line. He is the producer of the game as well.

Many skilled people have helped us along the way. Ariel is the result of much dedication and commitment. We are very happy with the results, and we can’t wait for you to experience the game.

With a tiny budged and a lot of passion, Ariel stands as an indie videogame that we want everybody to play; we think the price range will allow this, encouraging players into Ariel’s experience. 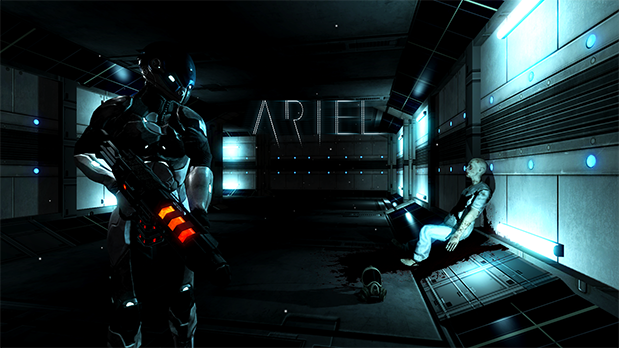