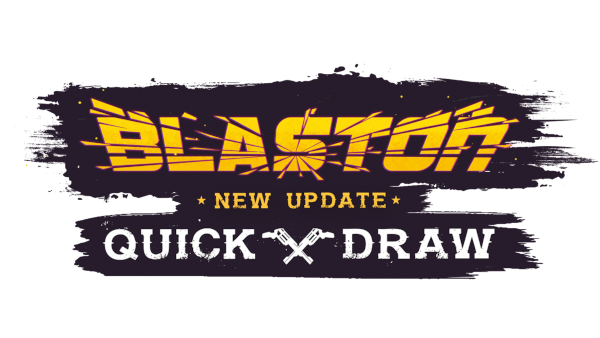 Saddle up, partner, because this Blaston update is unlike any of the others — the brand new western-themed “Quick Draw” update allows Blaston players to duel wild-west style!

Duck, dodge & weave like Neo as you duel players & bots to rise to the top League with your loadout assembled from collected weapons in this competitive slow-motion bullet-hell of endless skill & depth from Resolution Games.