Calmed by the Dark Leviathan

Earth is now ruled by dragons, the last humans live in underground shelters, is up to Europa, Sofia, Claire and Virginia to defy the gods and save the world!
More than 90% of the mankind was killed by the Gods of Infinity, beings that now live in Earth as dragons.
The remaing survivals are building their own weapon, a Dragonslayer Mech, but in a wrecked world, such thing isn’t a easy matter… 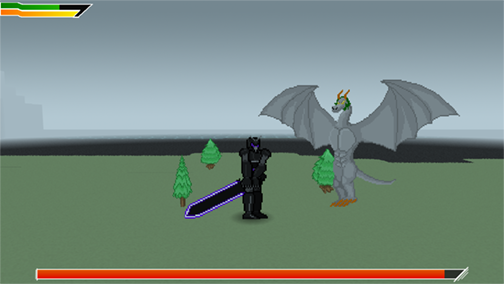 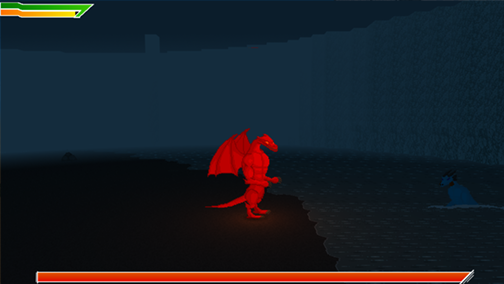 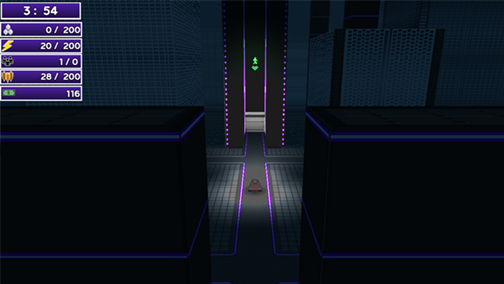 Gather resources and use it to repair things or trade with other shelters; 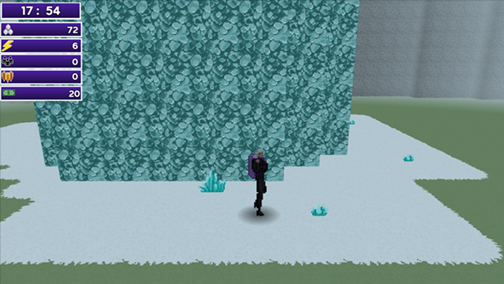 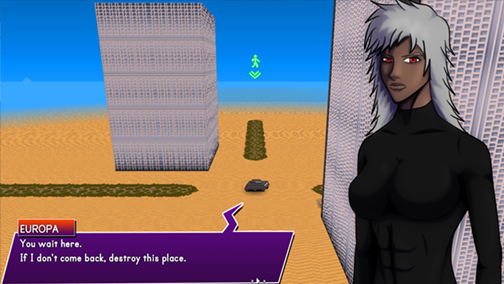 Discover the ending to the Calmed by the Dark saga in our most ambitious game to date, where everything is going to be decided.