Explorers of the Abyss 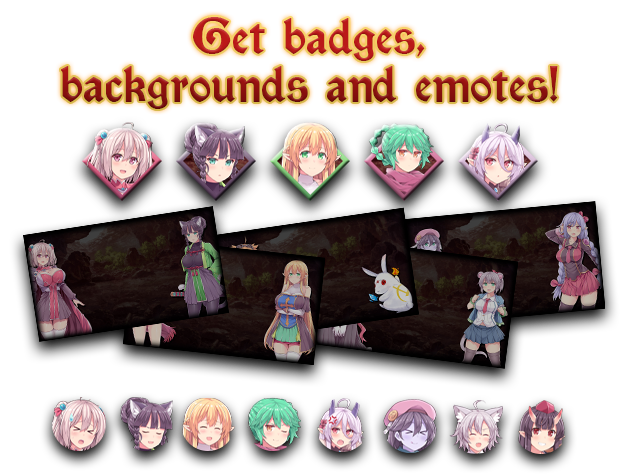 After a surprise betrayal from his most trusted mage, the king of Lescardia falls ill from the effect of the mage’s curse, and a mysterious labyrinth formed out of darkness subsequently appears in the ruins outside of the city. A few days later, swarms of ferocious monsters begin to emerge from the labyrinth, and the people of Lescardia start to panic as the kingdom is thrown into chaos by the upheaval.