Insane Decay of Mind: The Labyrinth

Our horror arcade videogame Insane Decay of Mind: The Labyrinth is now one year old and a renewed, involving Anniversary Update has finally been released. Face the Insanity in this new update that will add new several elements in the Labyrinth. The final glitches have been fixed and the Shadows’ AI have been refined. The Shadows’ presence in the bigger maps has been enhanced, too. You will even find them quarreling, from time to time. Creepy, isn’t it? 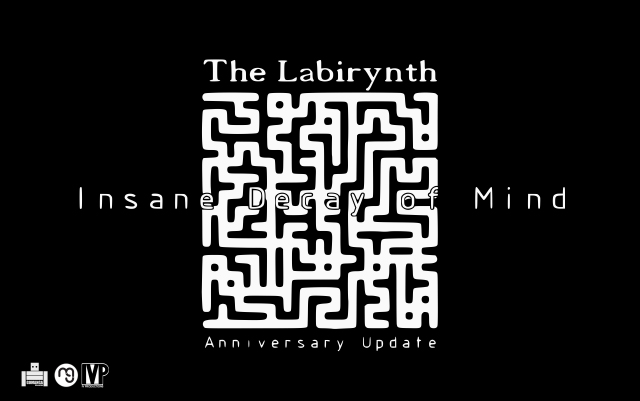 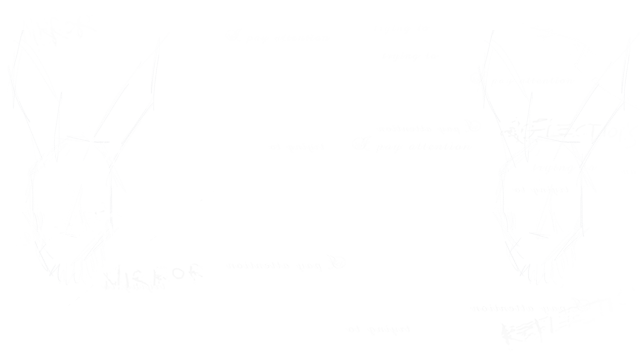 Insane Decay of Mind: The Labyrinth is a first person horror game. You play the role of Katherine, a young girl lost in the eerie hallways of a building she believes to be her school.
As she begins to realise that this labyrinth that she has found herself in, is slowly warping her mind; She must make her escape in order to regain her freedom.
But freedom comes at tremendous cost.
Leaving the labyrinth is not as easy as it seems as you are not alone, there are entities that wish to keep you from escaping.
During your dreadful experience, you will meet beings called "Shadows", manifestations of your worst nightmares; you will have to subdue them as you continue wandering the darkness that envelopes you and, perhaps, you will achieve your freedom.

Why is the Game Named This?

Insanity is undoubtedly the main element: represented by the Shadow, it will encompass the entire story, haunt every frame, perhaps even disturb you own mind.
It is from insanity, from foolishness, that the decay of mind begins.
The only way to oppose this deterioration is to piece together the fragments of Katherine’s story; they are hidden in the vast maze in which you find yourself, look for them very carefully.