Welcome to Gutsford University! Home of some of the toughest students in town. Will it be the Jocks or the Punks who run the town? Or perhaps the privileged Rich kids? Choose your fighter and settle some scores in this unique feeling physics party game! 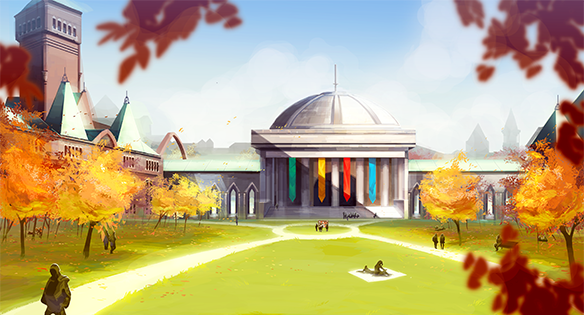 Mad Streets is a hilarious, physics based, beat-em-up party game that lets you pick a side, and brawl it out alone or with up to four friends local or online. Online mode is dedicated to run random and rumble modes and is purely based on the hosts internet connection. We advise players who want to play with friends and enjoy a more open experience to use steams Remote play feature or Parsec!

The pick-up-and-play nature of Mad Streets is perfect for when you’re looking for a bit of instant fun, making it a perfect party game to settle some scores.

Target specific areas of the body, experiment with silly button combo attacks; and even throw out your ultimate special moves to become the champion!