Namsiku: Path of the Fang 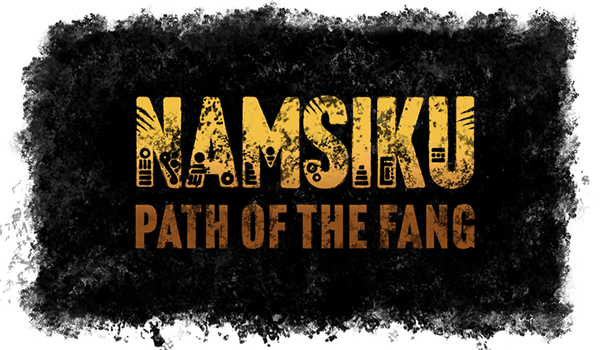 Namsiku opens his eyes, gets up, looks around, and sees how everything is ablaze and destroyed. Chaos is everywhere, and he does not know what is happening. He thinks it may be a punishment by the gods, or a neighboring village attacking them. What he does not figure out is that, from that moment on, everything will never be the same again. An odyssey is about to begin in the midst of the Amazon jungle, where frustration, anger, and uncertainty will prevail. 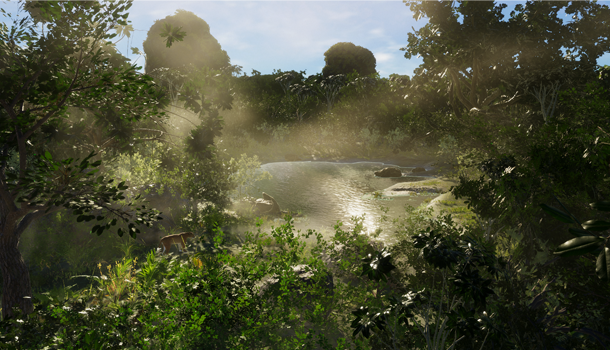 Namsiku is a shaman from pre-Columbian times in South America, more specifically from the Amazon, who will show us, through an allegory of the “real” history of the conquest, all the suffering, disillusionment, and fear felt by the indigenous peoples as they lived through this chapter of invasion and violence. It is a journey to the unknown, to get closer to the mysticism of pre-Columbian tribes. 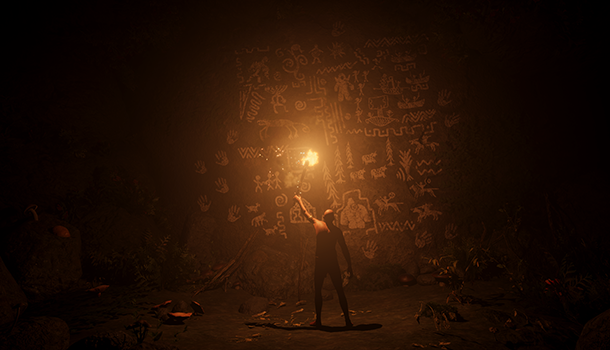