"Physics world" is a decryption game to achieve the corresponding effect according to the physical rules controlled by players!

In the game, you can control the popular character box Niang,

And the use of various physical formulas to change the way objects and people move!

Let players open their minds, marvel at the wonder of physics, indulge in solving problems one by one, so as to get the fun of achievement!

You can change the size of G: let the box Niang jump higher; Make the box heavier

You can change the size of G by making the box girl jump higher; Make the box heavier… 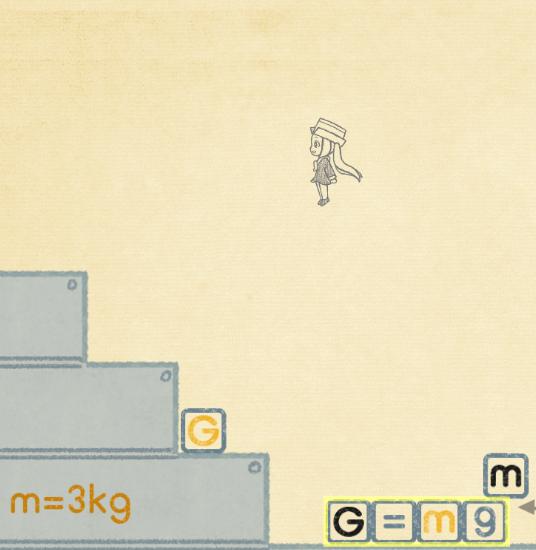 You can also insert an arrow to modify the direction of G: to reverse the idea of passing the test; Changing the trajectory of an object 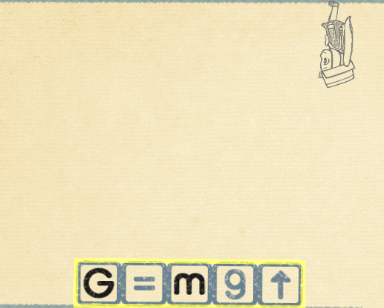 You can even add vectors with a plus sign: to change the magnitude and direction of the force on an object or person at the same time 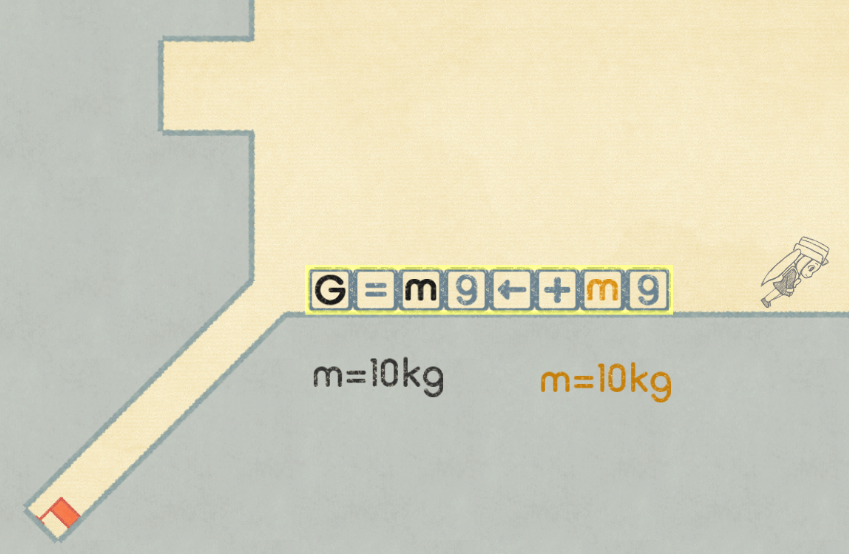 It can be modified ρ To modify the density of water: let objects or people float / sink 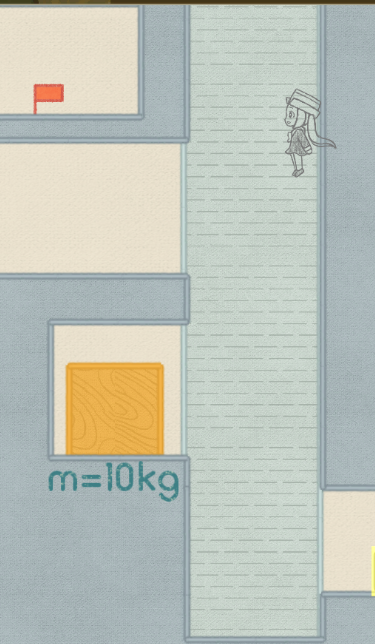 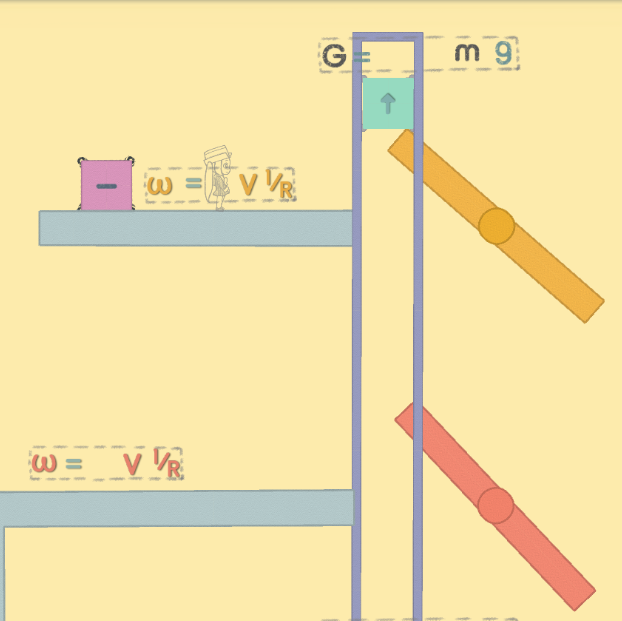 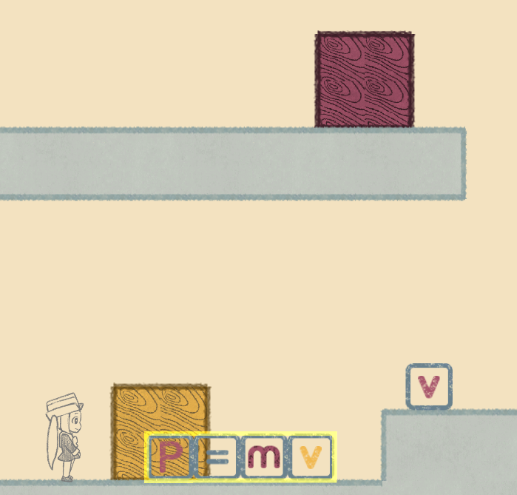 Challenge your ability to solve puzzles,

From learning to understand the mystery of physics,

Among them, few people passed through some checkpoints,

Open your brain to find a way to pass the customs!

Dazzled handsome let you fall in love with this game! 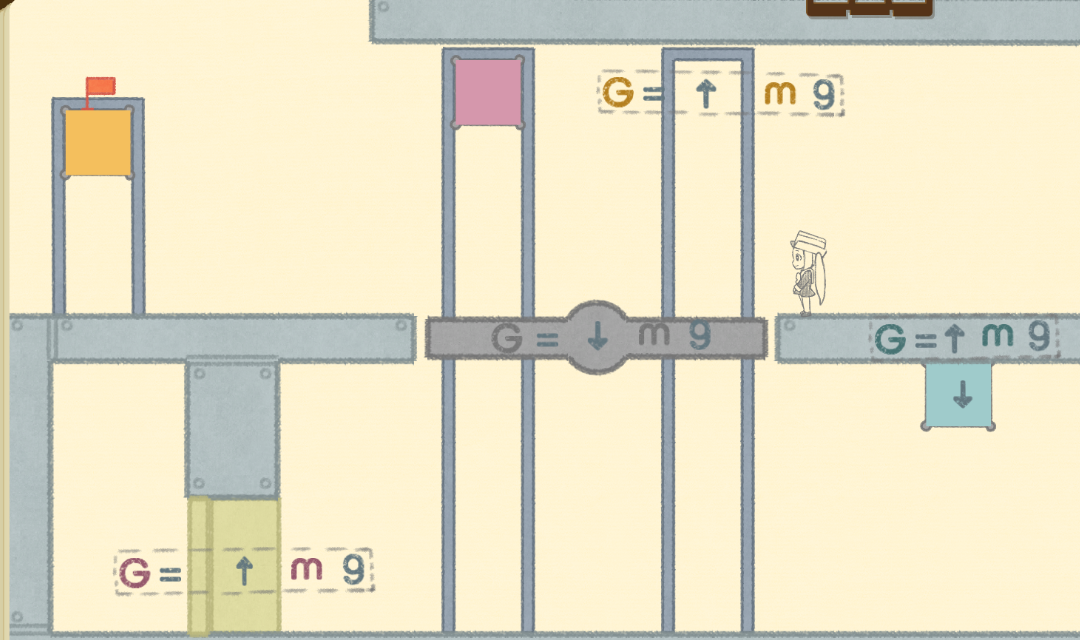 Players can play through their own creativity,

Build your own physical world,

Apply the physical formula to the extreme!