Fuel your inner hero with the Mythic Edition! 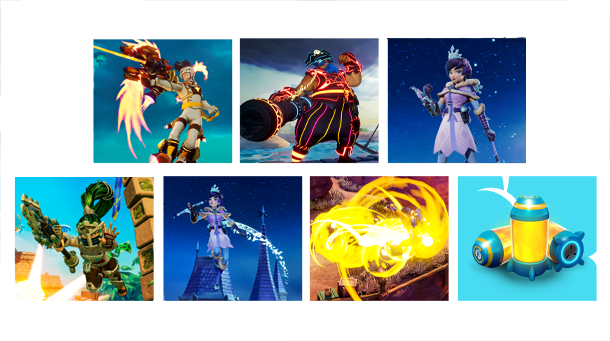 Welcome to a world where the rules are written in rocket fuel.

Rockets rule everything in Rocket Arena, an explosive 3v3 shooter where you’re never out of the action. Master your hero’s unique rockets and abilities to rule the arena and become a champion! Adapt your strategy with an ever-growing roster of diverse heroes with distinctive powers. Unearth new strategies and tactics based on your squad, explore a wide variety of dynamic maps, and discover the true depth of rocket gameplay.

This game includes optional in-game purchases of virtual currency that can be used to acquire virtual in-game items.