You have only one hundred days. One hundred days to pay off your debt to a dreaded pirate lord. Luckily, you have friends, and one of those friends has a spaceship… and an idea: transport people from planet to planet! Seems simple, but this part of the galaxy is riddled with endless dangers. Paying back your debt will be one thing, surviving this voyage will be another.

You are the Captain:

Pay Back Your Debt:

Fly Through a Small Part of a Larger Galaxy: 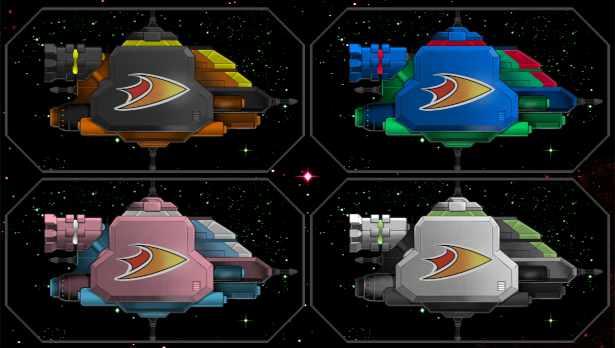