*This is a demo to check if the game works properly on your computer in your region.
*This demo only supports Japanese. 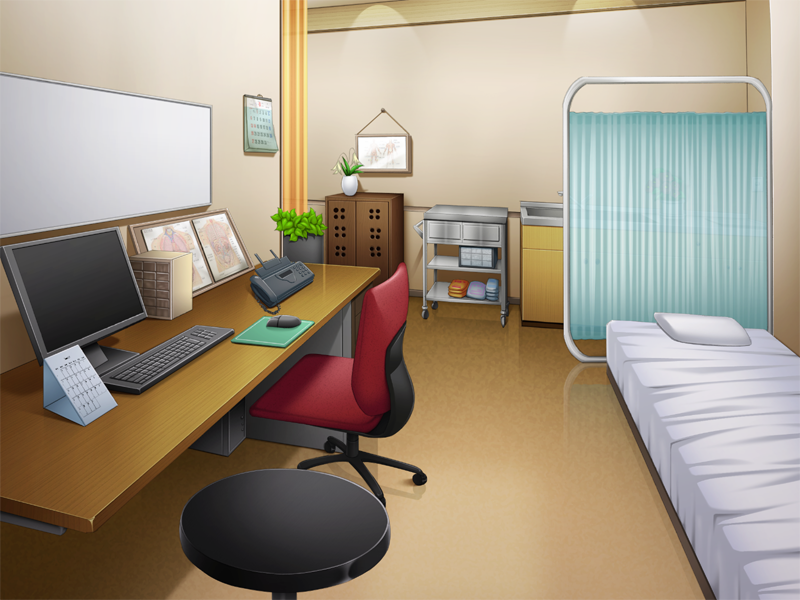 Although it’s called a mental clinic, it’s actually a corrupted hospital that preys on women.
I, Keigo Osakabe, am a therapist here.

One day…
"Generally, we don’t take in anybody for counseling without a reservation," the director says. He hands me a client’s file in a manner that tells me something was special about this one.
I look over the file.
The name of a man who spurred me to take this career is written on it.
Then, the name of a woman I was obsessed with.

When I was an office worker, there was a woman I was crazy about.
At the time, I was shy and had no self-confidence, so I couldn’t talk to her.
The only thing I could do was brand her looks and voice to memory.
Meanwhile, Shigeru Kosaka, my former boss, started dating her with the intent on getting married.
Why did she choose that man when I was here watching over her this whole time?
"Ugh!"
I return to reality from my trip to the past and turn my gaze to the director who had a fixed smile on his face.
Dark feelings well up in me strong enough I almost can’t suppress them.
It doesn’t matter that she is someone’s wife.
This time I’ll get her. The woman I wanted the most.

I’m going to do anything to get her. 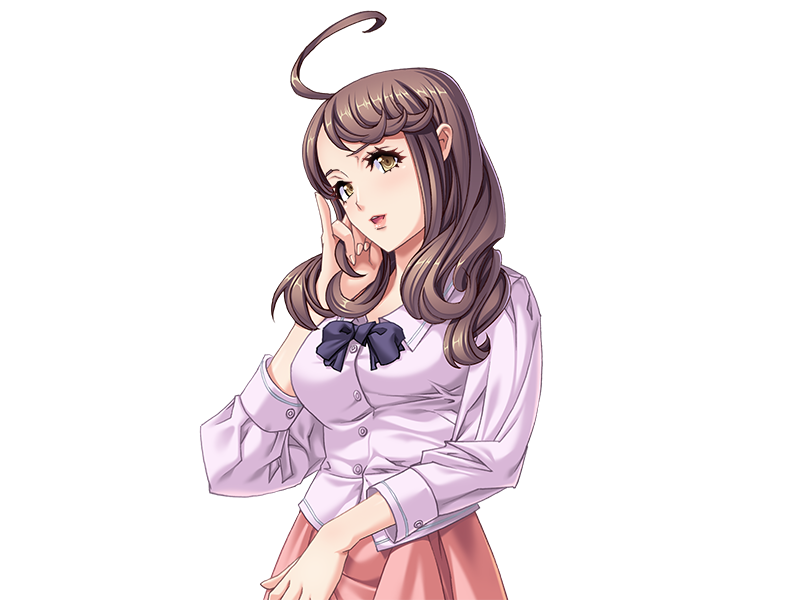 At first glance, she seems very modest.
She has just gotten married to her husband and he has many worries about their married lifestyle.
Therefore, she has not done the deed with him.