The SoulKeeper® VR is an episodic dark fantasy Virtual Reality Role Playing Game. Experience the immersive world of Gerindak, filled with lore and adventure, as you play through the intertwining stories of various characters. Start off as Isoropos, a warrior monk, member of the ancient monastic order of the Lavordians as you embark on a dangerous quest to investigate rumors surrounding the Mardonians, the hated rivals of the Lavordians. Engage in combat wielding your sword, casting ferocious spells, utilizing your staff, or shooting arrows, all while treading on a treacherous path brimming with daunting enemies, towering beasts and deadly traps. 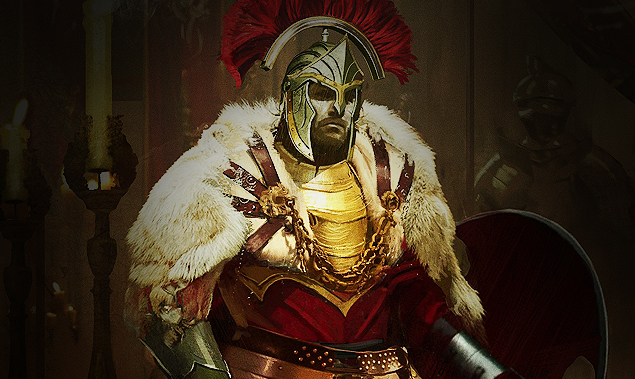