Trashyard is a multiplayer third-person shooter in which, on eight different maps, fierce PvP battles are waged, every man for himself, choosing a character with unique abilities.

.
Choose yourself who you are – a policeman with a super fart, a cursing Russian robot, or a sexy anime girl. Or maybe you are a medieval knight with super armor?
Collect loot – first aid kits, armor, extra lives – after all, the one who remains alone on the map wins, and the one who does not have any lives loses.
Do not forget to also use and replenish superpowers – they are unique for each character:
Anime Girl – frozen. 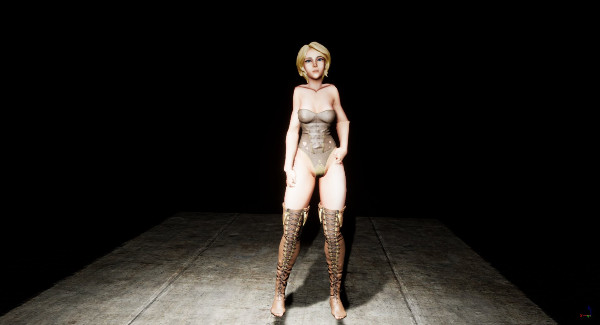 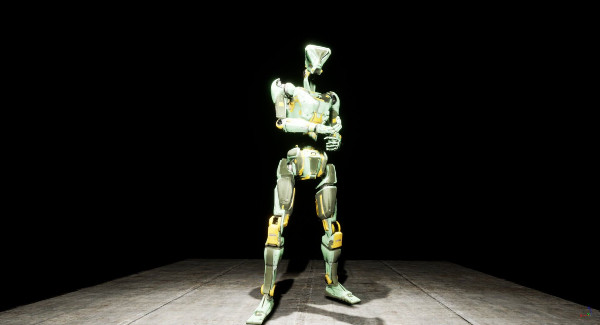 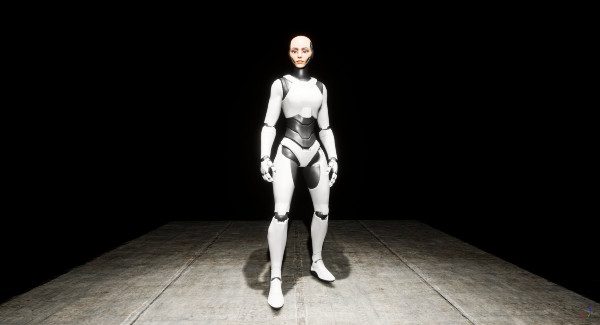 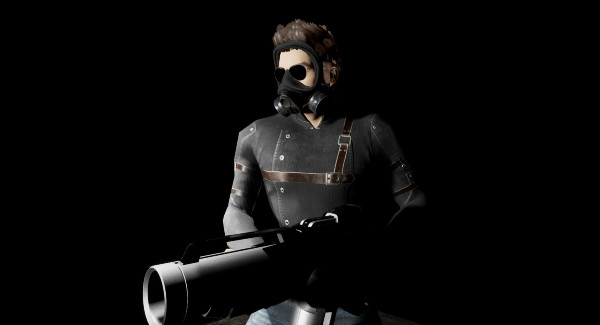 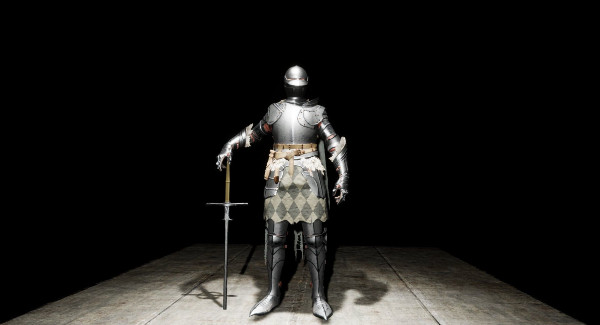 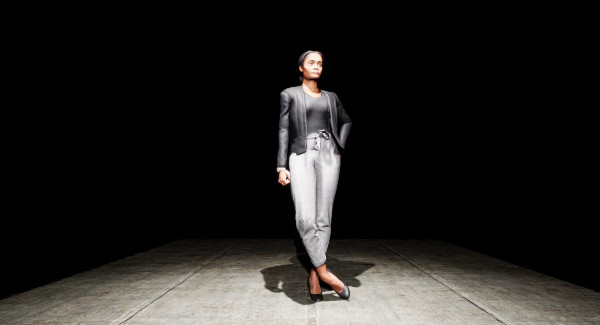 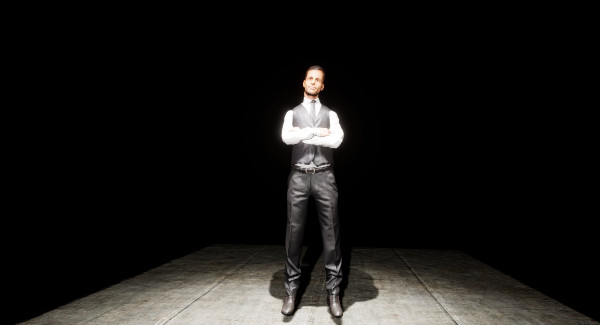 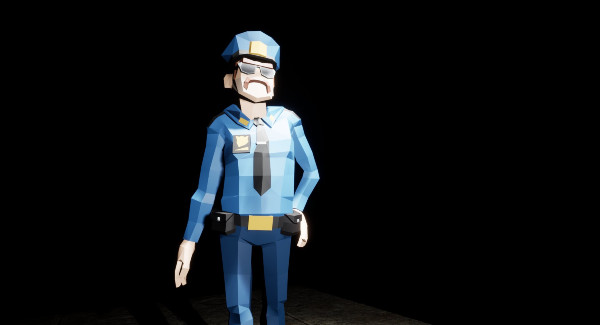 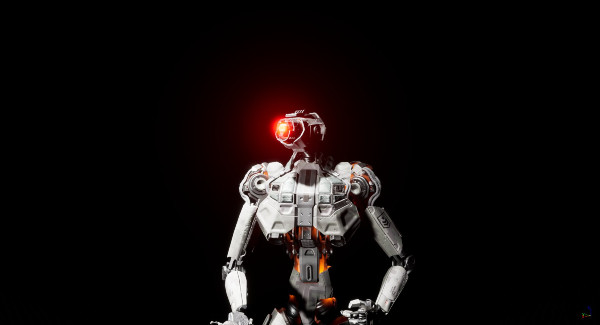 Choose your character and defeat your enemies!