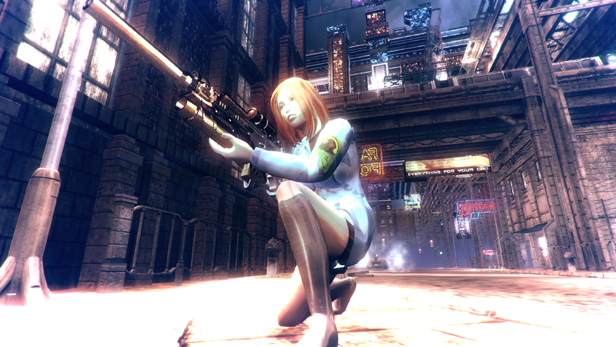 Short adventure game with third person point of view.
The game is a free add-on for the base game.

It’s essentially a sequel to the base game.

Character
Emirin (Sonic-Alpha)
She was promoted from immigration officer to lieutenant.

Recently, there has been a rumor that a hospital in the Republic is making money illegally.
On the orders of the president, Emirin went to the hospital to investigate.

About games
You will investigate the hospital, find the key to the door and go inside.
Let’s solve the mystery in the deepest part of the hospital!

About Keys
The key can be obtained when the player approaches.

About the enemy
An enemy attacking a player can be eliminated with a gun.

How to play
You can select this game when you press "play" on the STEAM application.

While driving a car
Enter key: get in the car, get out of the car.
W, A, S, D: move the car.
Space keys: hand brakes
F-key: Turbo