Vanguard Princess Apparel Is Now Available! Select from apparel in various colors and sizes for Men, Women, and Youth. All transactions are managed by Amazon. 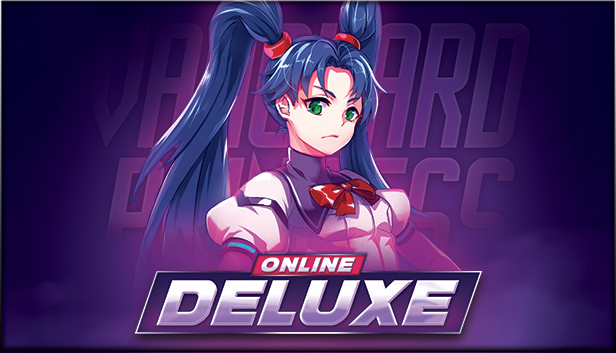