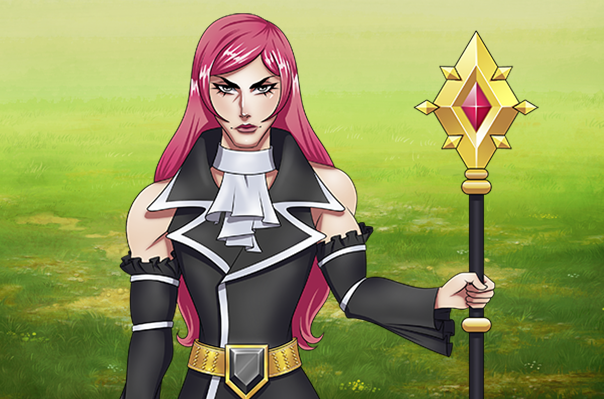 Seduced by the possibility of getting a lot of money, Yuki joins Heart Beat Guild and accepts the mission to go until Roseta Village. His goal is to verify the rumors that mage named Eyespring is in possession of the Book Of Maw are true.

During the journey, the boy and his new partner found the mage and his henchmen. A fight happens and the partner is arrested. Yuki runs, but has to face a dilemma: to get a great reward by returning to the Guild to confirm the rumors or help his fellow adventurer and then turn into a hero. Will Yuki be able to give up his interests to help someone he barely knows?

Find out in this gay adventure, the first Yaoi RPG made by Male Doll Studio.